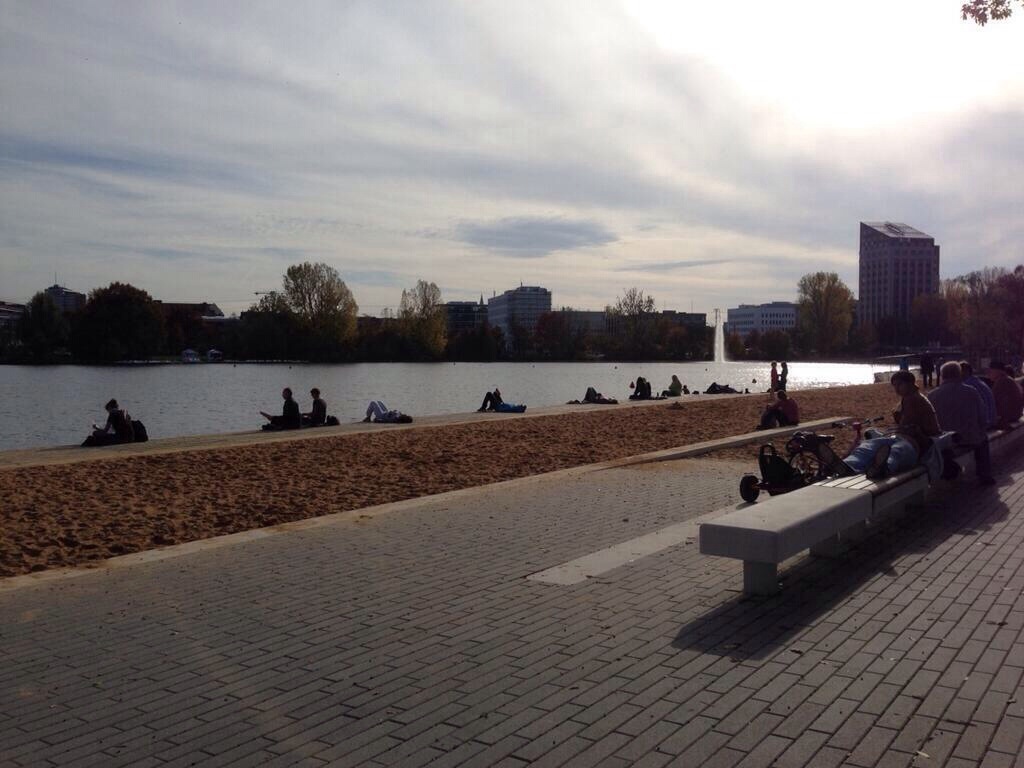 I tried to avoid watching Grey’s Anatomy for years. I am not that much into medical tv series, so much sickness and blood, but I love the cast and knew if I watch only one episode, I will get hooked on it.

I am a big fan of Shonda Rhimes, especially of her recent tv series Scandal. She also created Grey’s Anatomy.

Last night after a long awesome week at work I wanted to relax and watch one or two episodes of Mad Men on Watchever. I started watching it a few months ago but I am not really into it that much so I sometimes watch one episode and then make a few weeks break which is absolutely fine since I want to spend my free time with other things too.

So I searched the last episode I watched on Watchever and started to play the next but it kept freezing. I tried like 10 times but it didn’t work, very disappointing since we are actually paying for this.

I started to play some other random video on Watchever and noticed that only some won’t play and freeze after a few seconds. I browsed through the video catalog and I had bookmarked Grey’s Anatomy months ago but kept postponing it because I knew I would get hooked but last night I got curious if Watchever could play it so I started the first episode just to try it out. Big mistake! 5 hours later at 3 am I was still watching Grey’s Anatomy and as I checked the clock I immediately realised that I am officially hooked on it.

I went straight to sleep and woke up today at noon (!!!) with a huge headache feeling like I was partying whole night but instead all I did was lay in bed and watch Grey’s Anatomy. I remember the times as I was dancing whole night long in my youngster years and I was completely fit the next day with little to no sleep. Well, those day are now gone!

Today is a running day and I tried to get rid of my headache with some strong coffee and breakfast but I succeeded only partially so I eventually just decided to go out because it was such a perfect autumn weather for a run! 22 degrees, sunny and so warm. The run was good, I had a great pace and managed to control my breathing the entire time. I felt so much better afterwards, although still not completely well. Lesson learned: I will definitely try to keep these nightly tv series marathons to a minimum in the future!

I feel so tired, all I want to do is sleep but I have to go now grocery shopping and pick up my shirts from the cleaners because all the stores all usually closed on Sunday here in Germany and I don’t have time during the workweek so I have to do this always on Saturday.