We went grocery shopping early in the afternoon and 4-5 days before xmas on purpose so that we avoid the big crowd but we already knew that it’s going to be crazy when we saw the traffic jam leading to the mall. Before facing all that madness, I needed to recharge my caffeine & sugar levels with a capuccino and a few bites of this delicious chocolate mousse (luckily my brother had the rest).

Going grocery shopping while hungry is bad, we ended up buying stuff for the next 3 months (at least we don’t have to go again soon) and as soon as we got out from the super market, we quickly indulged in a Hungarian Kürtös Kalács covered with walnuts. Yum! 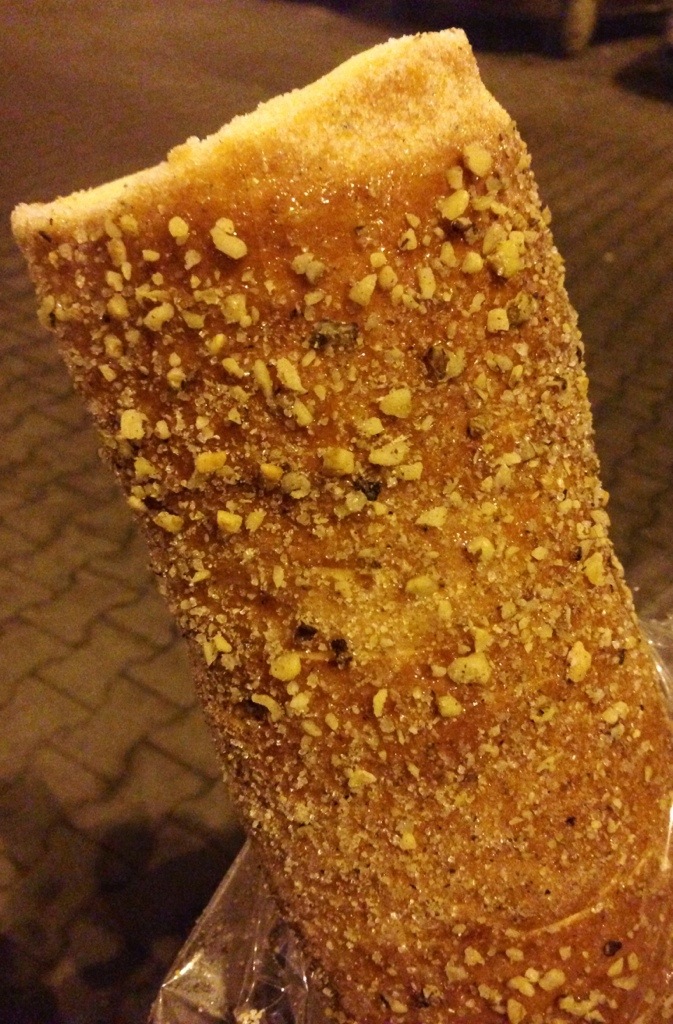 Dinner was a delicious steak prepared by my brother with various sour salads (cabbage, cucumber and red beet) that we bought from the best place in town.

After Jilian’s kick-ass workout, my muscles were so sore on the next day that I could barely get out of bed and couldn’t walk properly for the entire day.

Nevertheless I headed out for a walk to enjoy some fresh air and got to the hair salon for my appointment (my hair dresser said that I lost weight, woohoo!). Gotta look pretty for xmas, right? It took me only 20 minutes to get there but I froze completely, it’s so cold!

We went to the mall afterwards for some shopping (no luck, didn’t find anything nice 😦 ) and had lunch at KFC (I know, it’s very unhealthy but I only had a few fillet bites instead of the usual bucket with wings, big fries and coleslaw so it’s a huge improvement).

After coming home and preparing tiramisu for later, we settled in with a cup of hot mulled wine to play Splinter Cell Blacklist.

I got a really good deal on this game at Amazon on Cyber Monday. It was the special Ultimatum Edition sold exclusively on Amazon and it includes also a cool watch which my brother totally loves although he usually hates wearing a watch. It has three displays and a green light when pressing a button, just like Sam Fisher’s goggles in the game.

We were so excited about playing local coop (we finished and loved all Splinter Cell games on the Xbox) but we soon got very disappointed to see that the second player is only a guest (even if logged in with an online profile) and gets no achievements, earns no game money from the missions and can’t upgrade the equipment. Ubisoft really messed this up big time and others complained in the forum about this too:

All these post are from August 2013, it’s now December and Ubisoft still didn’t fix it. So not cool!

We eventually decided that I’m going to play the main character now and my brother will complete the game again in single player afterwards so he can get the achievements too.

The next disappointment was that there are no checkpoints during a mission. We started Grim’s Hawkins Seafort at least 20 times and had to complete 3 objectives without being detected but we had to start from the very beginning everytime we were discovered. We are not newbie players, we tried playing on the normal and eventually on the rookie level as well but both seemed equally difficult.

We even got almost to the very end of the mission but then one guard noticed us and bam! Back to the beginning! It is becoming so annoying!

It seems to me that this game was finished in a rush and critical features were simply left out.

In these kinds of situations, only tiramisu can help! 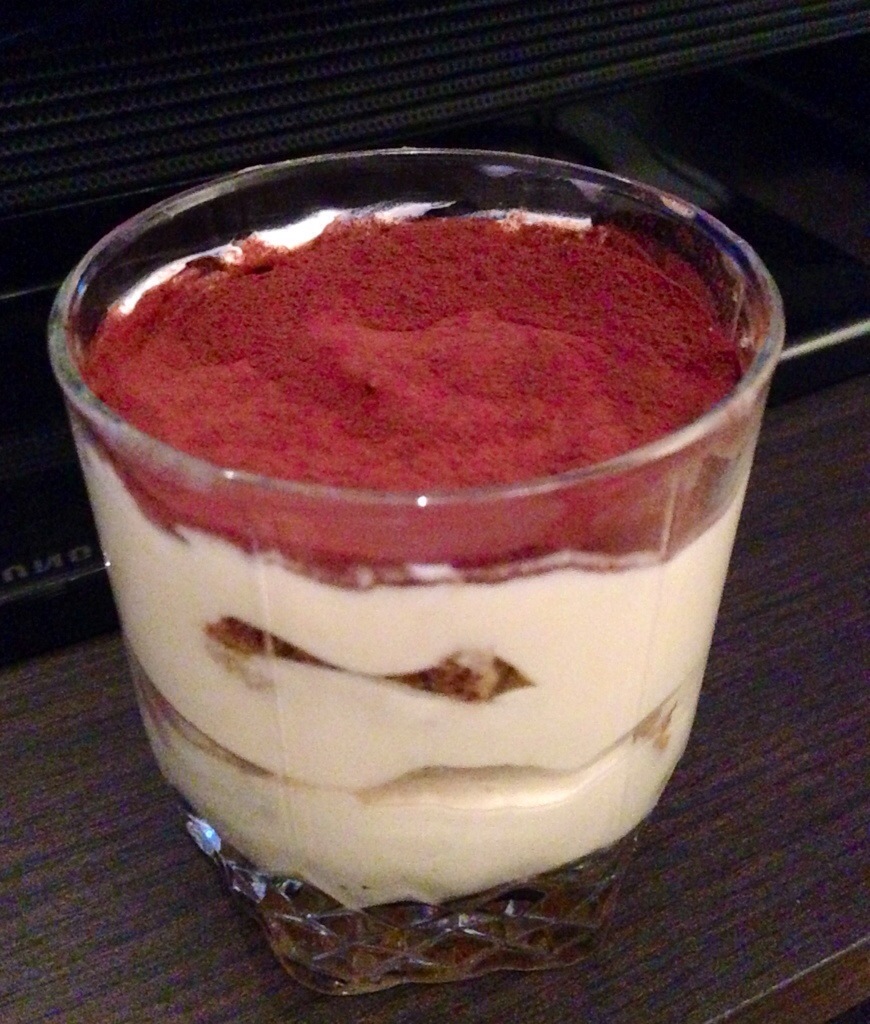